The Federal Motor Carrier Safety Administration (FMCSA), which is part of the U.S. Department of Transportation (DOT), recently released its latest study on the adoption of Automatic Emergency Braking (AEB) systems on commercial vehicles. The study, according to the FMCSA, was to identify why more widespread adoption of the technology has not occurred, and to identify strategies to increase adoption to 90 percent of new truck sales.

Motor vehicle manufacturers and safety experts have produced variations of collision avoidance system (CAS) technologies for decades, although iterations over the past 10 years have produced exceptionally successful improvements. The Automatic Emergency Braking (AEB) system, which is a collision avoidance system  technology designed to engage a motor vehicle’s braking system when an imminent collision is detected, is perhaps the most high profile technology on the market to date. It seeks to decrease the number of motor vehicle crashes and, when accidents do occur, minimize their severity.

Reasons for the Low Acceptance Rate

Barriers to widespread adoption of Automatic Emergency Braking systems can be separated into two categories: technical and market. Although each category includes multiple challenges, the following are some of the most notable.

A common technical barrier relates to legacy perceptions which were born from earlier generations of the Automatic Emergency Braking systems. These systems were notably less robust and frequently gave false activations. Although these issues are nearly non-existent in the latest generation of AEB systems, significant driver resistance based on these established perceptions of the first-generation systems remains. Further contributing to the challenge is that upgrades to existing systems, which would expose drivers to improvements in newer technologies, are problematic. Consequently, gaining driver acceptance through simple – and more cost-effective – upgrades to existing fleets is not possible. Fleet operators, therefore, must decide whether to include AEBs in new truck purchases without broad support from drivers or to simply not include the safety feature in new purchases.

Market barriers are even greater impediments to widespread adoption. Fleet upgrades occur over several years as older vehicles are retired and newer vehicles are introduced. The slow cyclical nature of upgrading a fleet creates an inherent delay for full implementation of safety improvements. Moreover, technological improvements continue each year which, in turn, leaves fleets with multiple generations of AEB systems. Varied systems within a fleet can create additional problems as drivers may become confused with different features among vehicles.

Public Costs if the System is not Widely Adopted

There is limited, albeit strong, data from fleet operators that shows the benefits of Automatic Emergency Braking  systems. Additional studies extrapolate the data and demonstrate the broader public safety benefits associated with widespread industry adoption of the system.

One well-documented study estimated that the implementation of Automatic Emergency Braking systems  could prevent between 31% and 37% of large vehicle front-to-rear crashes. The percentages translate to between 26,000 and 31,000 fewer crashes, 2,000 to 3,000 fewer injuries, and 98 to 115 fewer fatalities if the system were adopted industry-wide. More recently, the National Highway Traffic Safety Administration (NHTSA) released a study that estimated mandatory usage of AEBs in large trucks could prevent up to nearly 11,500 crashes, over 7,700 injuries and more than 170 fatalities each year.

Perhaps the most compelling study has been a societal cost-benefit analysis that was done in 2017. The study showed that if commercial trucks adopted Automatic Emergency Braking systems, the result could translate into over 12,700 fewer property-only-damage crashes, more than 6,000 fewer crashes involving injury, and 165 fewer fatal crashes. Further, assuming only 28% effectiveness of the system and a system cost of $2,500, the societal benefits arising from mandatory AEB usage on large commercial trucks would far outweigh societal costs.

Industry pushback to implementing new safety technology occurs all too frequently, typically resulting from entrenched interests in the status-quo or concerns surrounding upgrading costs. Change, therefore, must often be forced through public advocacy. Given the high injury and fatality rates associated with commercial driving accidents, demanding industry adoption of Automatic Emergency Braking systems will directly translate to improvements in public safety. Pending mandatory adoption of the system, however, the trucking industry must accept responsibility for its inaction.

If you or a loved one has been injured in a trucking accident, it is important to determine the underlying cause of the crash. Hiring an attorney who is experienced in representing people harmed as a result of a trucking accidents and who understands the industry’s substandard safety measures is essential to ensuring your rights are well-represented and your health and safety are protected. If you’ve been hurt in a truck accident, contact The Callahan Law Firm today to discuss your rights.

Contact the Callahan Law Firm today for a free consultation 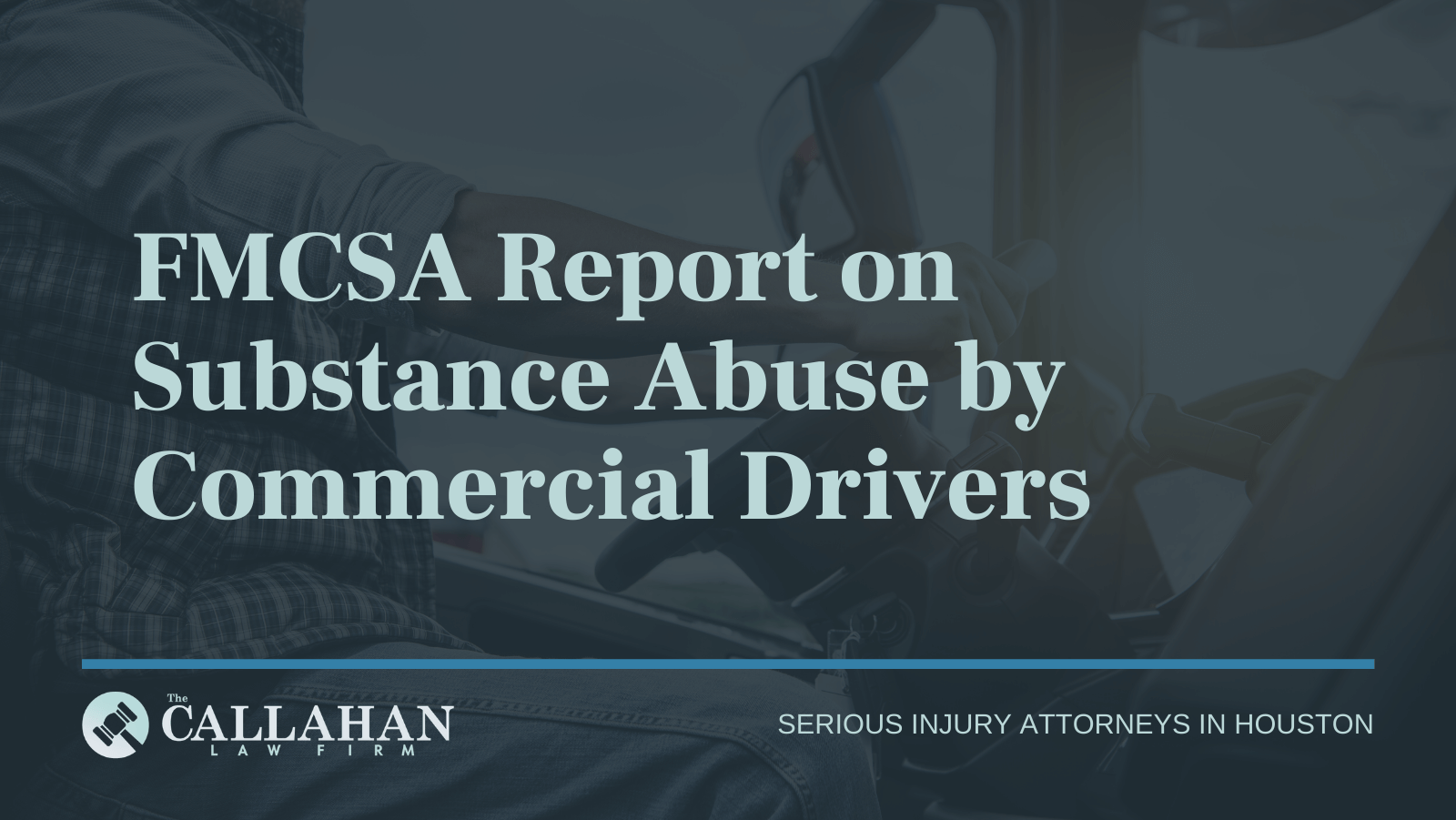